What Do You Think? Ratings - Part 2 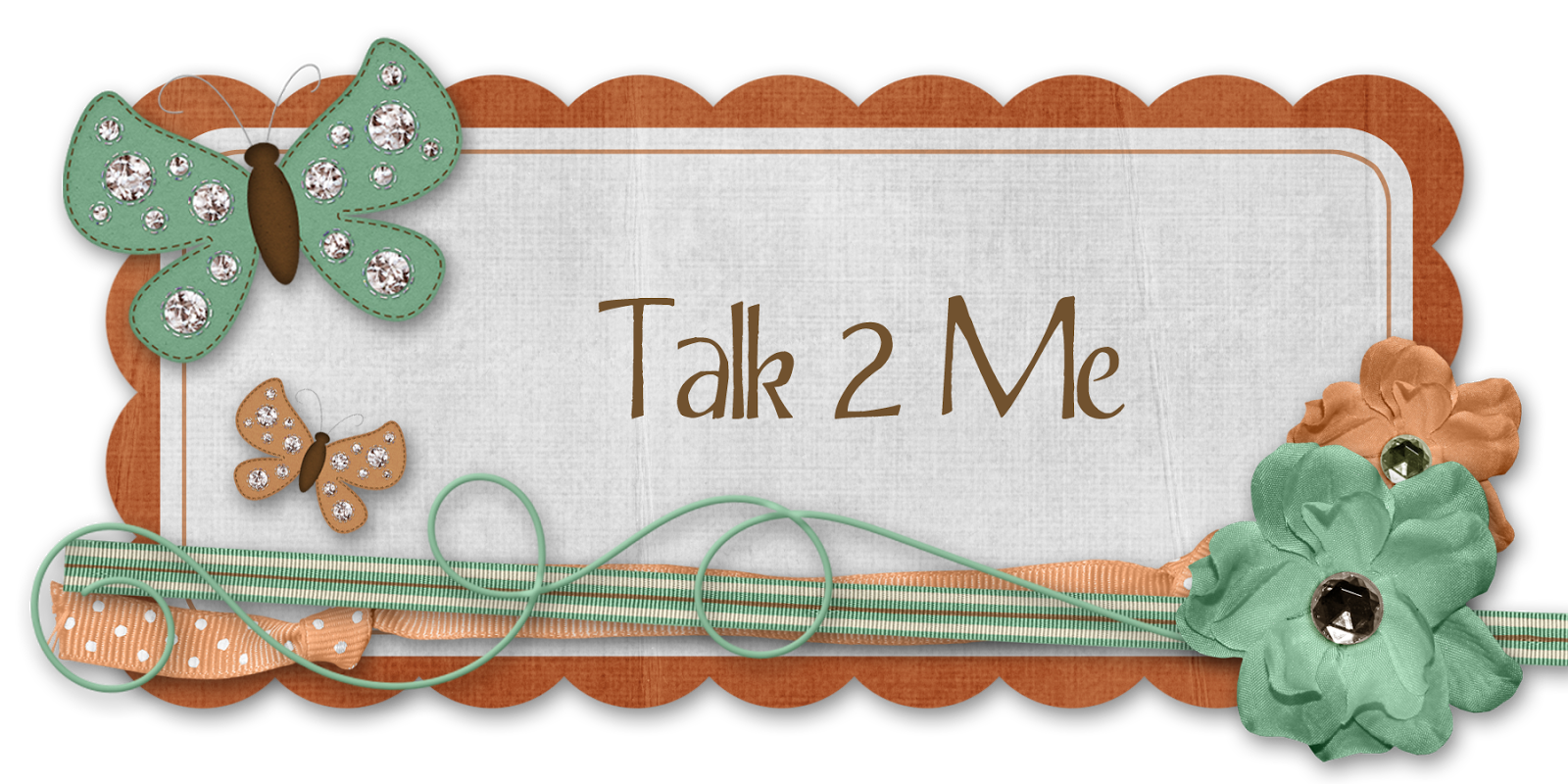 Just after reading that post, I visited A Bookish Affair and found even more reason to get my ratings systems nailed down and visible for all. The short version is, in addition to her blog being plagerized last week, she had an unfortunate confrontation from an author who was displeased with the review her book got. Meg was asked about her rating system (right at the top of the page!) by the publicity company. You can read the details on Meg’s blog, but the bottom line for me is....I need to have my ratings system well thought out and visible to all.

So I did some thinking and here is how it went...
I started out with the Goodreads system. I’ve always loosely based my ratings on Goodreads stars, but embellished is some with half-stars because I need those ‘in between’ steps. I thought about using 10 stars, but 10 stars seems a little overwhelming and I think most bloggers are used to 5 being a top ranking!

I also thought about using something other than stars. I’ve seen a lot of custom ranking bars around; fish, hearts, sea shells, magnifying glasses, etc. But since my blog is pretty general, nothing stood right out for a ‘theme’. I’ve always liked Roger Eberts ‘2 thumbs up’ for movies, but since I have trouble with only 5 stars, using only 2 thumbs would be way too confining! I guess I could use fingers, with 5 fingers as a top rating, but what about the bottom. When I give a book 1 finger, is everyone wondering which finger I am giving it?! So stars it is!

I also give half stars to bump a book up if I think it is better than the star level indicated but not good enough to be bumped to the next star level.

Occasionally, after time as passed, I may revisit a book. It may have aged well and I realize it is more memorable or has more meaning for me than I originally thought. Or it may be, that in comparison to other books I’ve read, it doesn’t stand up as well as I thought it would. In those cases, I may adjust my ratings up or down by a half star or more.

So...that’s it! What do you think?
You can find review my ratings system at anytime by clicking the link at the top of this page.