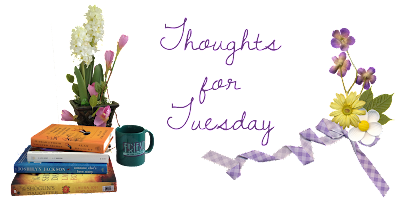 Today I am spotlighting Whisper Beach by Shelley Noble. 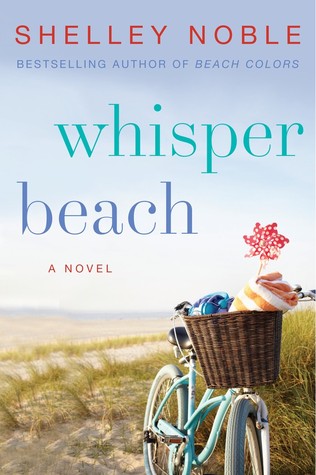 From the New York Times bestselling author of Beach Colors and Breakwater Bay comes this unforgettable story—reminiscent of Kristin Hannah’s beloved novels—of friends, loyalty, and love as three women who are reunited in the idyllic beach town where they grew up are forced to re-evaluate their bonds

Fifteen years ago, seventeen-year-old Vanessa Moran fell in love and lost her virginity but not to the same boy. Pregnant, desperate, and humiliated, she fled friends and family and Whisper Beach, New Jersey, never breathing a word about her secret to anyone. She hasn’t been back since. Now a professional Manhattan organizer, she returns to the funeral of her best friend’s husband. She intends on just paying her respects and leaving—though she can’t deny she also wants the town to see how far she’s come as a successful business woman. But her plans to make this a short visit fall by the wayside when her girlfriends have other ideas.

Dorie, the owner of the pier’s Blue Crab Restaurant where Van and her friends worked as teenagers, needs help. Dorie’s roving husband spends every penny they make and now their restaurant is failing.

Joe, the boy Van left behind without an explanation, has never stopped loving her. While he’s wary of getting hurt again, he also can’t help wondering what would happen if they took up where they left off.

As the summer progresses and the restaurant takes on a new look, trouble comes from unexpected sources. For Van, this summer will test the meaning of friendship and trust—and how far love can bend before it breaks.

Vanessa Moran was wearing black. Of course she always wore black; she was a New Yorker . . . and it was a funeral. She’s dressed meticulously (she always did), fashionable but respectful, chic but not different enough to call attention to herself.
Still, for a betraying instant, standing beneath the sweltering August sun, the gulls wheeling overhead and promising cool salt water nearly within reach, she longed for a pair of faded cutoffs and a T-shirt with some tacky slogan printed across the front.
She shifted her weight, and her heels sank a little lower in the soil. The sweat began to trickle down her back. She could feel her hair beginning to curl. She should have left after Mass, sneaked out of the church before anyone recognized her.

As they walked toward the front door, it opened and Suze stepped out. She zeroed in on Gigi and then her hand. “Is that the mail?”
page 113