Review: For Such A Time 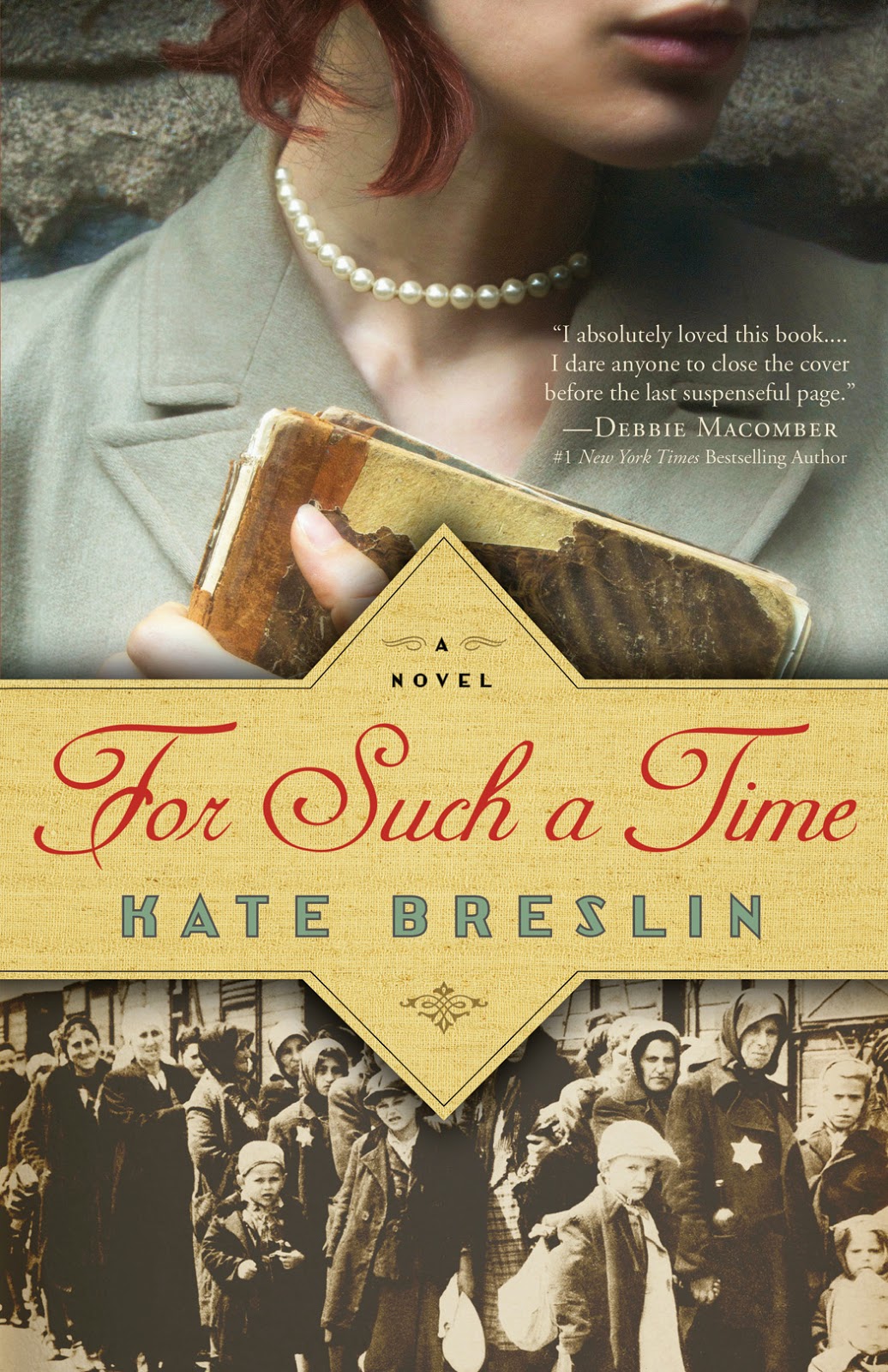 For Such A Time
by Kate Breslin

Why did you choose this book? This is a retelling of the story of Esther
When did you read this book? April 2014
Who should read this book? readers of Biblical retellings and fans of WWII fiction
Source: TLC Book Tours
Here is a synopsis of For Such A Time from TLC Book TOURS

In 1944, blonde and blue-eyed Jewess Hadassah Benjamin feels abandoned by God when she is saved from a firing squad only to be handed over to a new enemy. Pressed into service by SS-Kommandant Colonel Aric von Schmidt at the transit camp of Theresienstadt in Czechoslovakia, she is able to hide behind the false identity of Stella Muller. However, in order to survive and maintain her cover as Aric’s secretary, she is forced to stand by as her own people are sent to Auschwitz.

Suspecting her employer is a man of hidden depths and sympathies, Stella cautiously appeals to him on behalf of those in the camp. Aric’s compassion gives her hope, and she finds herself battling a growing attraction for this man she knows she should despise as an enemy.

Stella pours herself into her efforts to keep even some of the camp’s prisoners safe, but she risks the revelation of her true identity with every attempt. When her bravery brings her to the point of the ultimate sacrifice, she has only her faith to lean upon. Perhaps God has placed her there for such a time as this, but how can she save her people when she is unable to save herself?

I was really looking forward to this one. The cover is beautiful, and this is a retelling of the story of Esther, a story I which has always intrigued me. Also, the story is set during WWII, and as regular readers of my blog know, I love a good WWII story!

Unfortunately the story got off to a very slow start for me. While it started out interestingly enough, after a short time, the events soon became so unrealistic and hard to believe that I was struggling. Not everyone in Germany was a Nazi and there were some brave people that helped his and rescue Jews, but the idea that one of them was a high level officer who headed up a concentration camp was a little hard for me to swallow. But I pushed through and read with the attitude that this is a fairy tale and did not HAVE to make sense, and the book suddenly got very hard to put down!

One aspect of the story that gave me pause was the frequent mysterious appearance of a Bible on Stella’s bed table and frequent references to New Testament stories. I was a bit worried there would be a conversion of Stella to Christianity, and that would have bothered me a lot. At the risk of a spoiler, I will say this did not happen

The story was full of danger and suspense, and satisfied my need for historical detail. And there was a great ‘love story’. I think readers who approach this story as a fairy tale and want a romance with a happy ending will enjoy this book! 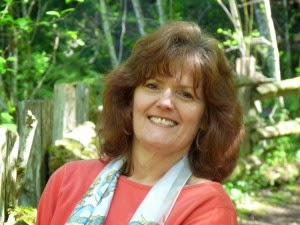 A Florida girl who migrated to the Pacific Northwest, Kate Breslin was a bookseller for many years. Author of several travel articles, award-winning poet, and RWA Golden Heart finalist, Kate now writes inspiring stories about the healing power of God’s love. For Such a Time is her first book. She lives with her husband and cat in Seattle, WA.

You can view an interview of the author discussing the book below.